Part 2 of My View of the Swanage Jazz Festival 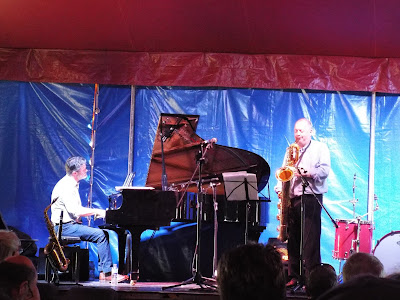 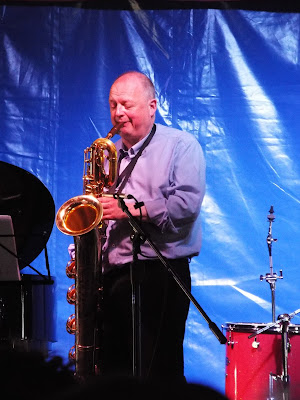 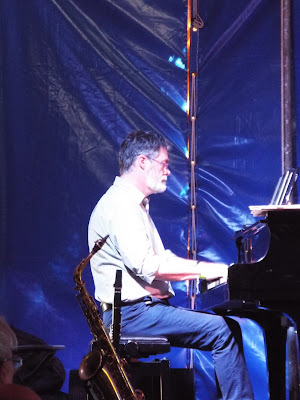 I have listened to these two for many years and never been disappointed. Another of this year’s highlights for me. Simple but beautiful music played by two craftsmen who have known and worked with each other for years. A grand piano in the modern jazz tent this year, not an upright, added to the enjoyment. And the sounds Dave created on it were magical. Alan again comparing with his usual wit and humour. The usual reference to sounds coming from the other tent “the tradies are getting restless gain”. This time of magical music passed too soon. 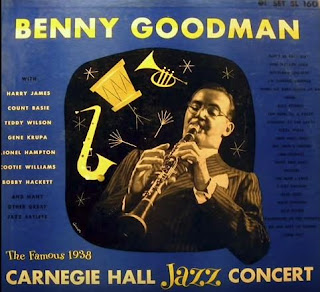 BUT it was followed by a recreation of the Legendary Benny Goodman 1938 Carnegie Hall Concert, with Pete Long on clarinet and members, some of whom had performed already this year, of the Jazz Repertory Company. Most jazz fans will know the music from this concert. How it was saved on shellac as a private Goodman recording for his own use, and how many years later, in the era of the LP it was issued for us all to hear. For me it was a “must” session. I have long loved this music, and I was born in 1938! And it was almost all there, including a recreation of the trio and sexted tunes played in 1938 by Goodman and Lionel Hampton, performed here by Pete Long and with Anthony Kerr on vibes. Pete long apparently had to rush back to London for another gig, and the end seemed a little rushed, but “Sing Sing Sing” with Richard Pite pretending to be Gene Krupa, even using, we were told, Krupa’s original symbols, was really exciting. Joan Viskant was the Martha Tilton of the afternoon, perhaps reminding us that in 1938 the singer was not the star, the bandleader was! 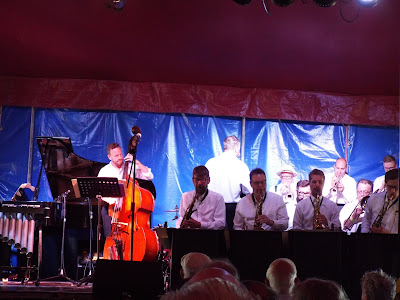 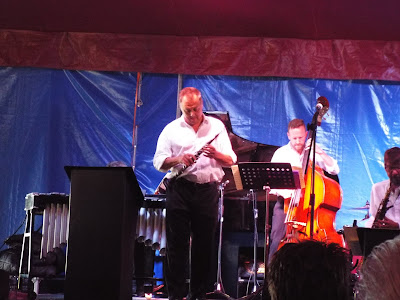 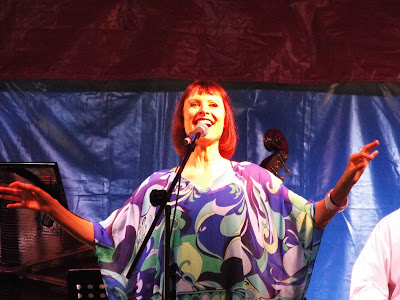 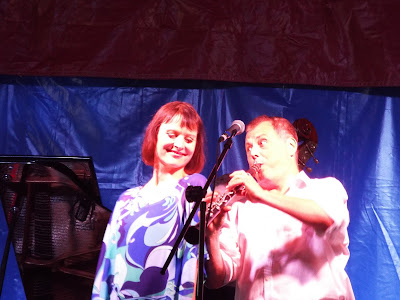 An entertaining session, with a strong reminder as to why big band music of the swing era was such a success. 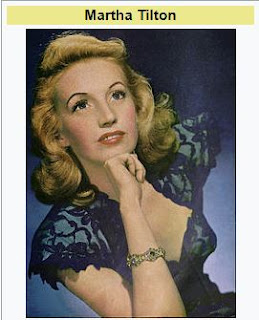 I took a siesta after that and returned later to The Lindop Tent for another recreation performed by the Jazz Repertory Company, this time of one of the Jazz at the Philharmonic concerts that became popular during and after the war, and eventually became a Norman Granz touring group, bringing American Modern Jazz to Europe. 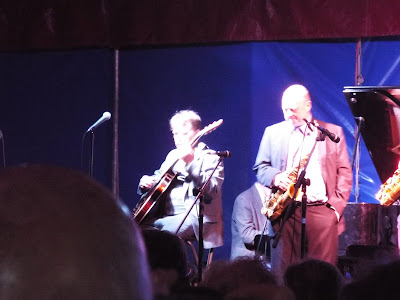 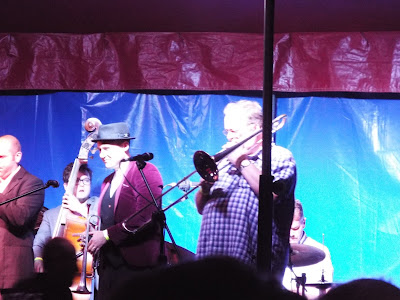 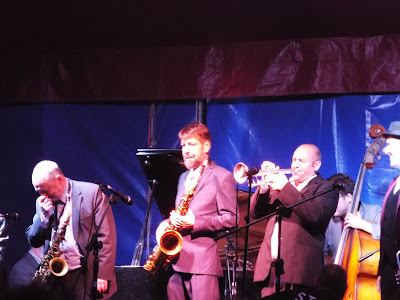 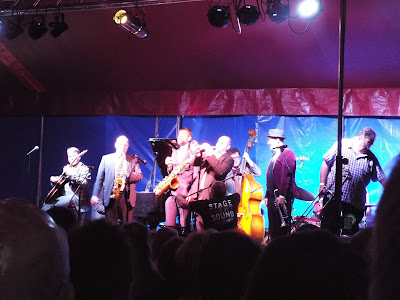 It was a good session, but really a bit like an enlarged Friday or Saturday jam session, and I don’t think it had any real relevance to JATP. Everyone had a blow, and a good time was had by all, which is always good. This time it did also include our new benefactor, Nigel Price on guitar. He led the parade on Saturday in his weddings and funeral suite, and I think he still had it on on Sunday evening.

I know Nigel worked prodigiously hard throughout the weekend as an organiser, I was handed my wrist bands by him on Friday afternoon. I also know that he has worked very hard to bring us all to this 28th Swanage Jazz festival. Lets hope with everyone’s support we will see many more Swanage Jazz Festivals. Did I think at the end of the weekend that it was worth the expense, yes, many times over.

One final point, you can book your accommodation for next year!!

the tribute to the LOUIS armstrong all stars

Jam Sessions in the Con Club were led by Andy Davis

I only take photos from my seated position and don't use flash. I don't want to hinder others enjoyment by becoming a performance myself! Some of the pictures therefore are not always of great quality! I do hope however that they give you a feel for the atmosphere of the festival.
Posted by Geoff Cronin at 4:36 AM