Hedsor Jazz has had a few problems to deal with this last 3 years. This week, with our Cancer Fundraiser coming on Thursday, we have had two more unpleasant surprises thrust upon us.

Yesterday (Sunday) I learnt that our trumpet player, Lester Brown, has been involved in a car accident. His car is I believe a write off, but the good news is that Lester is OK. Shaken and stirred, but he will be with us in a couple of week time. BUT he won’t be with us on Thursday.

Today (Monday) I have had the news that our saxophone section, Mike Wills, is again in hospital. He is currently being kept in to check out an “anomaly”. He says he feels fine, but we may not have him with us on Thursday.

SO, the line-up for our Cancer Special now stands like this:-

On trumpet we will have Stuart Henderson

On saxophone we have Duncan Lamont jnr 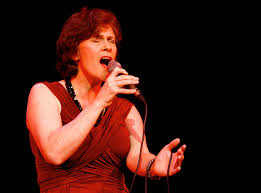 Alan Grahame had wanted to be with us as well this week, but he is currently abroad, but he will be with us later in April.

It is just sad to reflect that this will be our first Cancer fundraising evening without our dear Clive Burton. In the last few years Hedsor Jazz have lost our pianist Zane Cronje, Ken Rankine our bass player and finally Clive, and all three have been lost to cancer.

Many of us have other friends and family too who have been greatly affected by cancer and this week I had a message from Lisa Munns (Zane’s sister, now living in ) “Wish we could be there! Keep up the good work - miss Zane soooooo much!!”

SO do come out to support Cancer Research and to support our own band and all of its endeavours too. Martin Hart has done a splendid job keeping Hedsor Jazz alive and vibrant, and this week in getting replacements at such short notice. I am sure that the musical quality on Thursday will be up to our usual high standard and there will also be a light buffet to sustain us through the evening. It only costs £10 to get in, and all of our profit will go to Cancer Research .

The evening will start at , so don’t be late. 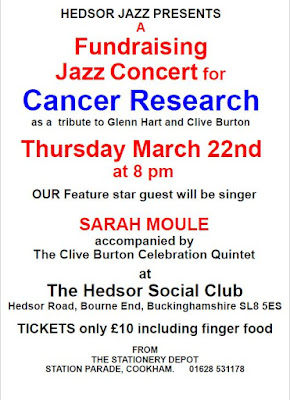 Talking of being late, don’t forget that the clocks Go Forward 1 hour this Sunday morning.

I have been trying to locate a song I heard many years ago about Sundays. I’m pretty certain that the first line was “Sunday I go Sailing in The Serpentine” and I think it was by a traditional jazz trumpet leader called Jerry Brown. So far, I haven’t traced it down, but I did have a Sunday (as many of you did too I’m sure) where our planned activity was disrupted, yet again, by SNOW.

This time the weather gave me more time to catch up with some listening.

First in the CD player was a CD led by bass player Jim Richardson. Called “2plus2” it has Don Weller on sax, Jim Mullen on guitar and the late Chris Dagley on drums. It may well have been one of the last recordings Chris made (it was released in February 2010. Chris was killed returning from Ronnie Scott’s in a motorcycle accident on ). The recording just shows what a loss the jazz world suffered with Chris’s death. It is a superb modern jazz quartet album. Both Jim Mullen and Don Weller are in splendid form, and I heartily recommend this one. It’s released on Acton Records as ARCD 1005

Second up was an ACT album, celebrating 25 years of that label. It is a compilation, with a very nicely illustrated booklet moulded to it. It contains a variety of mostly Scandinavian musicians, but one stood out to me particularly as being very good indeed and someone I had never heard before.

Korean singer Youn Sun Nah is a delight. On this album there is only one tune by her, but it prompted me to look further, and there is much terrific stuff by her on YouTube and a number of albums on Amazon. I am now a fan! Try

where she has Ulf Wakenius on guitar as part of her band. 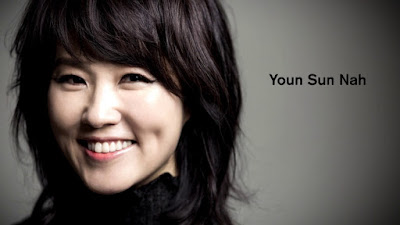 Other material on the ACT album confirms my liking for trombonist Nils Landgren, and for guitarist father and son Ulf and Eric Wakenius. It’s all wonderfully well recorded, and a good workout for anyone’s Hi Fi. It can be found as ACT 9850-2 as “The Jubilee Album”.

So there you have it, and as someone once said “sic transit Gloria Swanson”!