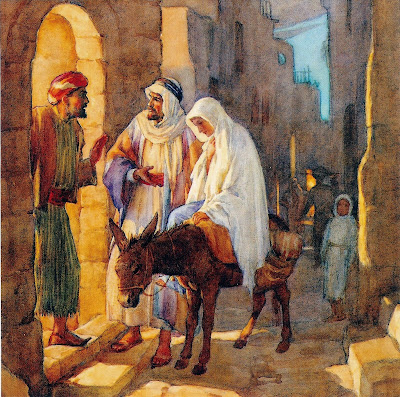 I thought I would take this opportunity of wishing ALL you blog readers an incredibly HAPPY CHRISTMAS, and a prosperous and Jazz Filled NEW YEAR

Hedsor Jazz recommences on January 7th
Posted by Geoff Cronin at 1:30 AM No comments: 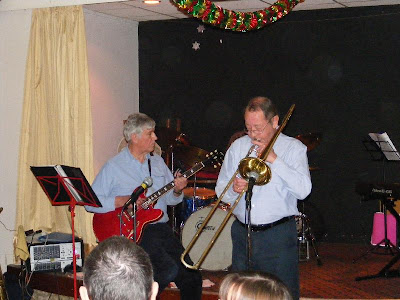 A couple more photos of the performers at last nights Hedsor Jazz Party.

Just for the record, those taking part were:-

Geoff C
Posted by Geoff Cronin at 8:02 AM No comments: 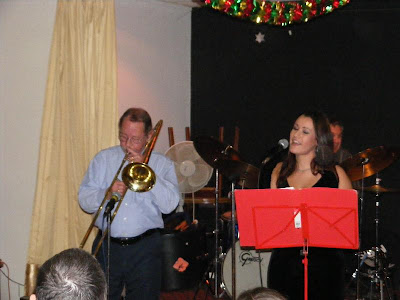 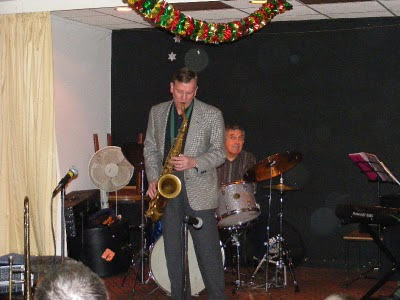 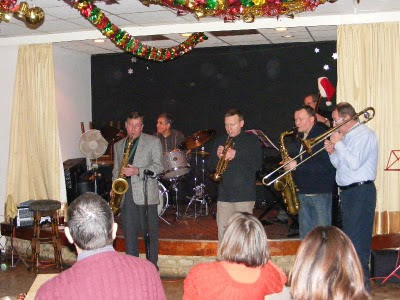 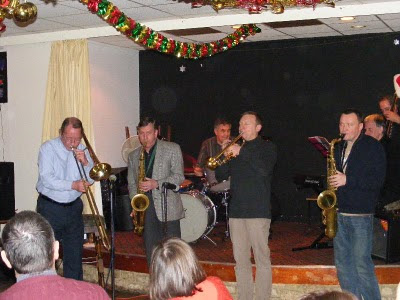 Sitting at home on Thursday afternoon, with snow descending outside, I obviously started worrying (yes, I am a worrier!) about that nights Hedsor Jazz Party.

OK, we had done well on ticket pre sales, and I knew I could get to Hedsor, but I was really concerned that those who made the effort to come would not be met by a small audience and half an orchestra.

Then, as start time began to creep up on us, concern over the guest musicians began to nor at me. They weren’t there! That dammed snow again. But there again, one, then two more, and finally, all the way from Tufnell Park, Al Nicholls completed the ensemble.

It was a terrific evening. The weather was terrible, and the music terrific. The mix and match of all the musicians kept everyone more than happy.
The food at half time was delicious, and the raffle, well, “too much”!!

Some of last nights photos are above, and I will post another batch soon.

Can I thank all of you for turning out,especially The Audience, many of whom are stalwart supporters of Jazz at Hedsor.

Thanks too to The Musicians, again, all of whom have been supporting our little club with dedication for many ears now.

Thank you too for those who supplied the smashing spread of food at half time and finally thank you for all those who turned out early and set the scene.

A special thanks is also due to someone who does a lot for our little club, but does it behind the scenes. Margaret Goodyer always manages to persuade some part of the local press to carry a story about us, and she has also often hot footed it around the area with posters and nagging handbills, just keeping our profile in the public eye. Thanks a bunch Margaret.

Hedsor Jazz is unique. Our regular weekly meetings in the small bar have encouraged some extremely talented musicians to come and play jazz for us over the years. They ain't monkeys, but honestly, we do only pay them peanuts! They don’t come for the money, they come for the atmosphere that YOU all provide.

Don’t let it stop. Our sessions start again on January 7th 2010. Century Jazz did an album called, “Into the Next Century”. The Clive Burton Quintet, musical successors to Century Jazz, are taking you into the next Decade. Be part of it.

In the meantime, have a great Christmas time.
Posted by Geoff Cronin at 7:45 AM No comments:

I thought you might like to know that for TONIGHT'S Jazz Party at The Hedsor Social Club we now have an almost certain guest musician list.

Leader of our illustrious ensemble will be Clive Burton, raconteur and trombone player.

Joining them will be

"Tolie" on tenor saxophone, all the way from the Ukraine (via Reading!).

Al Nicholls tenor saxophone, all the way from London, leader of "Blue Harlem"

Finally, and only perhaps, Tim Saunders, guitarist, all the way from Hammersmith.

So, with that line up, and some nibbles at half time, and a wonderful raffle, why not come out and enjoy the jazz tonight! It all starts at 8pm.
Posted by Geoff Cronin at 1:52 AM No comments: 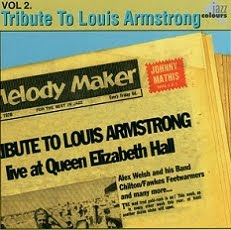 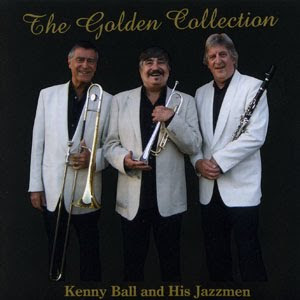 Hi all you jazz lovers out there.

Once again I hit the keyboard to remind you of jazz at The Hedsor Social Club, and to report on a few listens I've had recently.

Thursday at Hedsor will be the regular guys! Yes, Clive Burton and Mike Wills are back with us. Ken Rankine wont be, as he is now recovering from his hip replacement op. I had a text from him Friday to say that it was all done, very painful, but he is enjoying the morphine!! So, John Monney will be playing with the band until Ken is well enough to rejoin us.

Coming up VERY soon now is our Christmas Party, on December 17th. This looks to be a wonderful jazz event, with the regular band, plus at least the addition of Stuart Henderson on trumpet and Sarah Glazer on vocals. We hope also to be joined by Al Nicholls on tenor sax, and possibly by "Tollie" as well. Mike Wills is unfortunately not going to be with us, and we have fined him appropriately!

Tickets for this event are on sale now, either from me in person, or from The Stationery Depot on The Parade in Cookham (01628 531178).

I was away last week, traveling some of the country that seems to have missed out on roads! First stop was Hunstanton on the North Norfolk coast. A very beautiful part of the world, but with "long and winding roads".

Then even more excitingly I travelled from there to Stone in Staffordshire.

Here I was entertained to a gala evening celebrating 25 years of music at Granvilles Brasserie ( http://www.granvilles.st/granvilles.htm ). The music for the evening was from Kenny Ball and His Jazzmen, who are celebrating 50 years as a band.

Not usually the kind of music I now listen to, but they are still good at their job as musicians and entertainers. They were really good fun. Two pieces of note. A piano trio (led by pianist Hugh Ledigo) arrangement of Bach's Toccata in D, which I thought they did very well.

The other tune of note was a bit like "Cute" by drummer Nick Millward, entitled "Your Nicked". A real percussionists tour de force, including "Big Noise from Winnetka" with the help of the bass player and a tour of the restaurant hitting bottles and glasses in time, without missing a beat! AND staying in tune!!

I really did think they put on a good show. Do check out both Kenny Ball's website ( http://www.kennyball.co.uk/TheBand.htm )and Granvilles. Just to add colour I've put the artwork for the CD that contains both pieces at the top of the page.

Back in 1970 a concert was arranged to celebrate Louis Armstrongs birthday. It was perfomed at London's Queen Elizabeth Hall by a glitterati of British jazz musicians. These included Alex Welsh and the band, Humph, Wally Faulkes, Bruce Turner, Beryl Brydan and many more. It was recorded, and released initially on the Black Lion Label. It was received badly by the musical press because the recording was incredibly out of balance in great patches. I had been looking to obtain a copy of this double album for some years now. What once might have been considered rubbish, now with a 30 year perspective, does become more desirable. So many of the cast are no longer with us. I am pleased to say that I have been able to locate most of the tracks and download them via Spotify. It really has been a worthwhile exercise. I've placed the artwork at the top, and can thoroughly recommend anyone to go and find the music. Called "Tribute to Louis Armstrong, Live at The Queen Elizabeth Hall" there are some very good performances by all concerned. For anyone out there who doesn't know the kind of music Alex Welsh was playing in that year, go and find out. It wasn't "trad" but the tunes were from the traditional jazz repertoire. BUT, just listen to how the ensemble play "I'm a Ding Dong Daddy", and you will get excited. For those of us looking backwards at those times, we have real regret that music as swinging and polished as the Welsh Band is now much harder to find.

BUT to finish on a plug, the music you get to hear, and the value, provided by Jazz at Hedsor every Thursday, is truly remarkable, and I thank my lucky stars that it is so accessible and regular. Many people are much less fortunate in their ability to access such wonderful entertainment.

So, keep coming, and keep live jazz alive!
Posted by Geoff Cronin at 4:26 AM No comments: