Time for another proper blog.

Christmas is coming, so you might need to think of what will go in your Christmas stockings (apart the legs of course!). So I thought a couple of CD reviews might be helpful. Don’t forget you can always look back on previous blogs to read up on CD’s you haven’t already rushed out to buy. Be aware however, that old reviews do not remain tied to the VAT rate applicable at the time of the review! But in time honoured fashion a bit of more local advertising. Coming soon to a Hedsor Social Club near you, just in time for Christmas on December 23rd, we have our Christmas Party. We hope to have a number of special guests playing with the full Clive Burton Quintet, our special mention this year is a young lady from Essex who plays a pretty good range of saxophones. Tracey Mendham did a tremendous job at The Marlow Jazz Festival (of recent memory) during both the Mainstream Session and the Jam Session. She is a bubbly personality, and will be great fun to have for Christmas! Tickets are on sale at £10 each, and a buffet will be available in the interval. The start time will be 8 pm, so that we can cram as much music in to the evening as possible.

OK, commercial over, now to CD’s 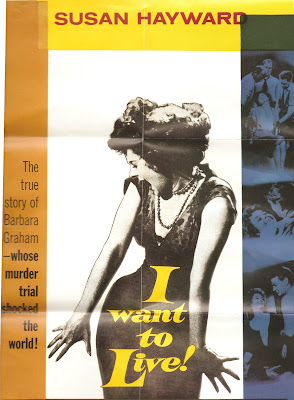 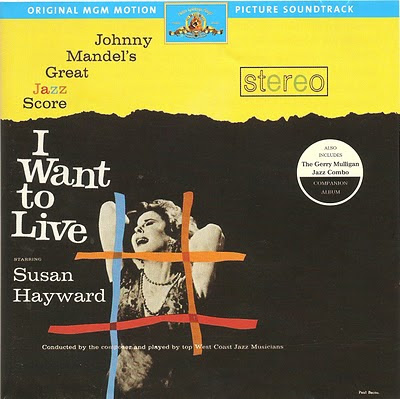 A tune often played by The Clive Burton Quintet is called “Black Nightgown”. It is taken from the score of the film “I want to live” made in 1958, which told the story of Barbara Graham, who was executed in America for murder. The entire film score is available on CD. Written by Johnny Mandel it is a great jazz score, with a “Jazz Combo” (it says on the tin) featuring Gerry Mulligan, Shelly Manne, Art Farmer, Bud Shank, and Red Mitchell. The orchestral bits also have a really talented jazz orchestra as well. There are 16 tracks of film music relating to scenes in the film, and 5 tracks with the combo, including “Black Nightgown”. Well recommended, it’s on MGM RCD 10743. It also has some interactive PC readable content.

The second CD is in fact a double album featuring the Jazz at Lincoln Centre Orchestra. This is led by trumpeter Wynton Marsalis, who has written the “Vitoria Suite”, an exploration of indigenous Basque music and Spanish Flamenco and features guitarist Paco De Lucia. It is an excellent piece of writing for jazz orchestra, with an Ellingtonian feel to it, but in my view, it’s a bit on the long side. One CD and 6 “movements” would be very acceptable, but 12 “movements” are a bit indigestible. Having said that, do have a listen, because the music sound is superb. It’s on the Emarcy label and is a recent release.

Well that’s it for now, TTFN

Posted by Geoff Cronin at 2:23 AM No comments: